Immunization against childhood diseases such as tuberculosis, poliomyelitis, measles, diphtheria, whooping cough and tetanus reduce childhood morbidity and mortality. Studies have shown that the cost to treat a vaccine preventable disease may be up to 30-times more than the cost of the vaccine, children who contract these preventable diseases usually suffer from impaired physical growth, cognitive development, emotional development, and social skills.

Despite the significant decline in the incidence of vaccine-preventable diseases as a result of increased vaccination coverage worldwide, there are many children with delayed and incomplete vaccination.

study site and Population: Estimate population of the inhabitant of the local government, Number of wards, primary Heath care Facilities and Immunization Centres will be collected.

Study design: Potential study participants will be given an explanation of the purpose of the study and will be ask if they would like to participate. They will be assured of confidentiality of the information they will provide, cross-sectional survey of mothers with children under-5 years of age will be Carried out and simple random sampling technique will be use to collect data via interview administered questionnaires by trained personnel.

Click on our representative below to chat on WhatsApp or send us an email to info@ladyhelenchildfoundation.com 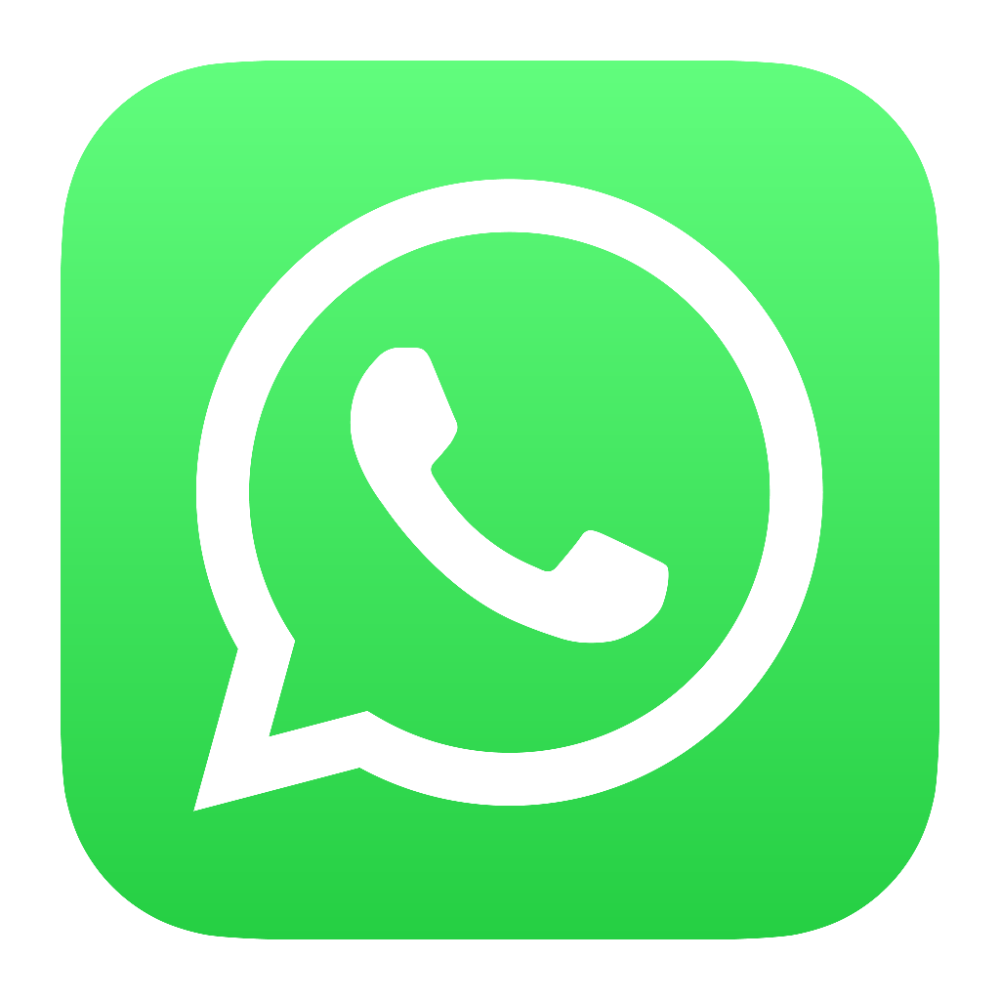 Click here for Support Lady Helen
× How can I help you?